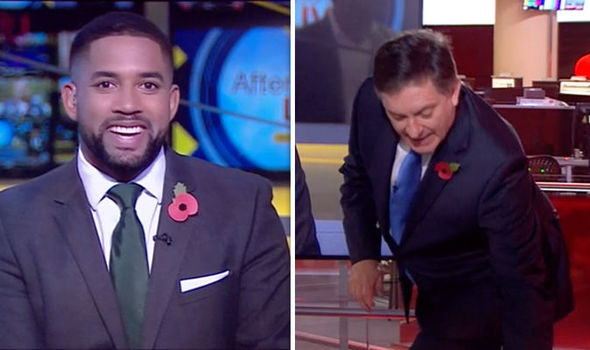 ” Eddie Hearn has revealed his target dates for two major fights that he hopes to make this year. A welterweight/super-welterweight clash between Amir Khan and Kell Brook has seemed a realistic prospect since 2014, but is yet to come to fruition. Meanwhile undisputed cruiserweight champion Oleksandr Usyk recently called out Britain’s own Tony Bellew, with the pair eyeing a giant clash in the coming months.

2 Khan and Brook faced off after Khan’s last win in April Matchroom Boxing promoter Hearn told IFLTV on Saturday night that he wants to make both bouts happen in November and December 2018. November 10 is the earmarked date for Usyk v Bellew. If agreed, that fight would take place in the UK, though no specific venue has yet been rumoured.

2 It didn’t take Usyk long to call out Bellew December 1 or December 8 are the two target dates for Amir Khan v Kell Brook. If agreed, that fight would take place at the Principality Stadium in Cardiff.